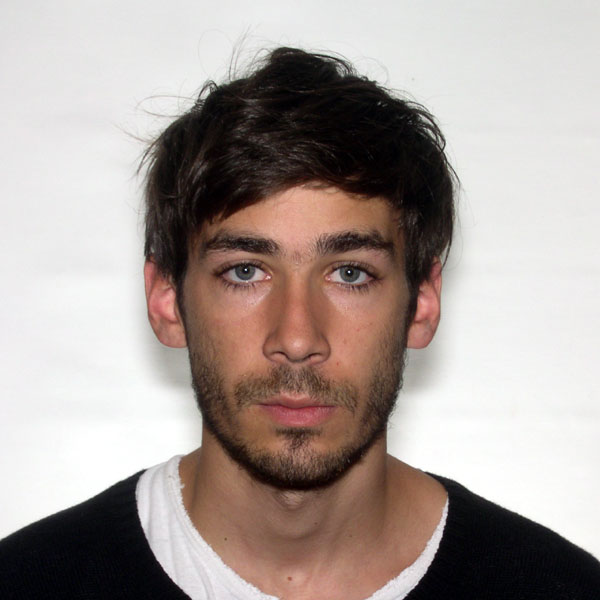 Jean started his practice with oil painting and a huge interest in cinematic framing. In recent years, movements have disappeared from his paintings like pictures taken from noir films. Avoiding conscioulsly to depict the place where the movement had happened in the first place, artist's position becomes more and more contemplative. In his new series, "Danse Macabre" which approches the vanitas theme, movement is reintroduced.