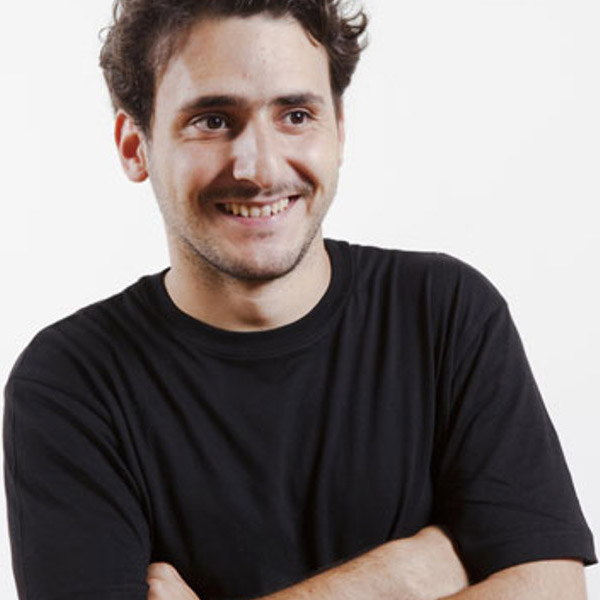 Born in France in 1985, Neïl Beloufa obtained a National Diploma in Visual Arts from the Beaux-Arts in Paris in 2007. He has also studied at Cooper Union, New York, and CaLArts, Valencia. Recent solo exhibitions include the Museum Ludwig in Cologne, MOMA in New York, the Schinkel Pavillon in Berlin and ICA in London. His work has also been shown in important group exhibitions: the 2014 Taipei Biennial, the 55th Venice Biennale, the Biennale de Lyon in 2013 and the 2012 Paris Triennial.
During his residency at Kandovan, Neïl Beloufa will present excerpts of some of his films and past exhibitions and talk about his practice over the years.
The visit of Neïl Beloufa to Tehran is made possible through the generous support of French Embassy in Tehran.