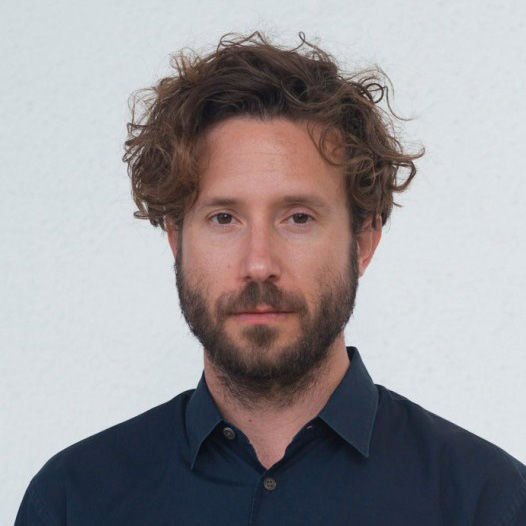 Born in 1981 in California. he is a curator at the Hammer Museum in Los Angeles, where he organised the exhibition and publication Stories of Almost Everyone (2018) and co-curated (with Hamza Walker) Made in L.A. 2016: a, the, though, only (2016). Since joining the Hammer in 2013, he has also organised projects by artists Lawrence Abu Hamdan, Andrea Büttner, Andrea Bowers, Simon Denny, Avery Singer, Maria Hassabi, and Mario Garcia Torres as well as ALL THE INSTRUMENTS AGREE: an exhibition or a concert (2015), a two-day programme of live music and sound performed by visual artists. He was formerly associate curator at the Roy and Edna Disney/CalArts Theater (REDCAT), where he organised exhibitions and oversaw the production of new works by The Otolith Group, Slavs and Tatars, Jordan Wolfson, Tony Cokes, Ming Wong, Erlea Maneros Zabala and Geoffrey Farmer.
Moshayedi has contributed to numerous exhibition catalogues as well as such publications as Artforum, Art in America, Frieze, Metropolis M, Parkett, X-TRA Contemporary Art Quarterly, and Bidoun, for which he is a contributing editor.