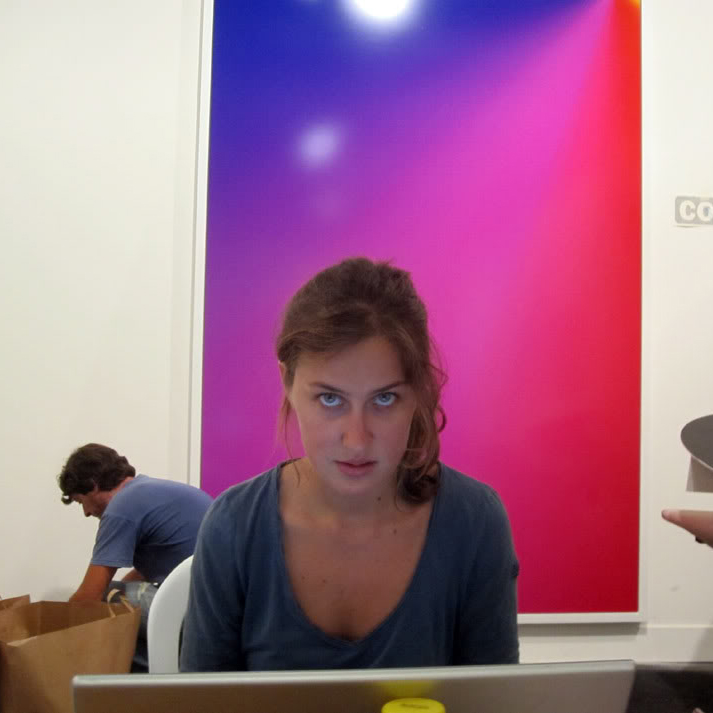 After her yearlong internship at the New Museum in New York, that focused on the emerging art scene, Cloé Perrone returned home to Rome in 2010 to become an assistant curator at the MAXXI - National Museum of 21st Century Arts. Perrone is now a curator at the Fondazione Memmo Arte Contemporanea, Rome’s first private art foundation, where she has worked on shows by Sara VanDerBeek, Sterling Ruby, Shannon Ebner and Camille Henrot. She oversaw the up-and-coming artists’ booths at Artissima, Turin’s contemporary art fair, and later she unveiled “The Commodification of Love” at Kamel Mennour gallery in Paris.