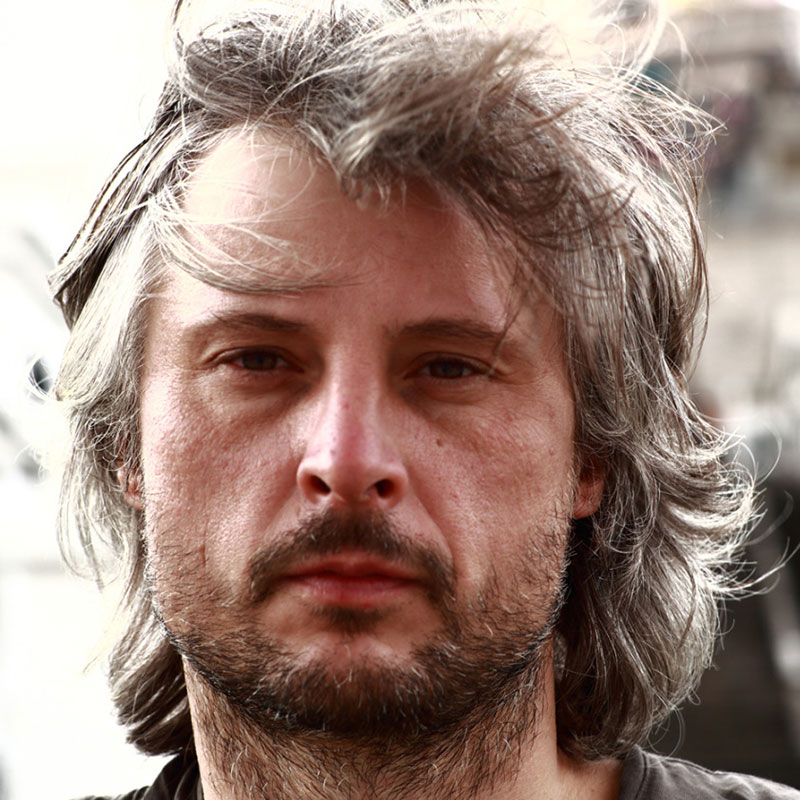 He (born 24 April 1975) is a German conceptual artist, painter, photographer, performer, author and movie director.In 1996 he started to study art at the HbK Braunschweig under the Marina Abramović and John Armleder. 1998 he changed to UdK Berlin and continued to study art in the class of the German photographer Katharina Sieverding, where he made his first short movie "Zero".
2002 he started to study movie directing at the DFFB Berlin. His 2007 made full lengh movie "The Gamblers" was part of the official competition of the 10th Shanghai International Film Festival. His 2008 made movie "Silvester Home Run" was part of the international short-film competition of the Festival Internacional de Cine de Mar del Plata and also shown at the Montreal World Film Festival.
Sebastian Bieniek is Pejman Foundation new artist-in-residence in Kandovan Building. he will work on his photography project in Tehran At his stay in kanvoan building.