Vanishing Point
A selection of works from Pejman collection

While the artworks in a collection are representatives of the taste and the views of their collector, they also happen to be a reflection of what is happening in the art scene of a given society. Despite the difference in the generations of the artists and the variety of their artistic media, what distinguishes the approach and the perspective of each collection is the intellectual background of its collector that is expected to be traced in most of the works they have acquired.
Although each work of art has an independent identity and makes sense within the series formed by its artist, once it is acquired and excluded from the original series, it enters into a larger world. Situated in another series and sitting among the works of other artists, it becomes a part of a wider totality.
What we encounter in this exhibition is a selection from Hamidreza Pejman’s private collection acquired during the past ten years. Although the exhibition includes a wide range of works from various artists, the collector’s point of view can be easily spotted by a brief look.

Hamidreza Pejman started working in the contemporary art scene ten years ago. Beginning his quest by collecting, he founded Pejman foundation and developed it as two separate venues, Argo Factory and Kandovan Building. Ever since, he has been acting as a supporter of artists, both inside and outside Iran.
As so, the large number of works by Iranian artists included in Pejman’s collection could be exhibited along works from prominent foreign artists. However, it was decided that such pieces would be put on display in a future exhibition.
Pejman’s collection includes a number of works by other prominent artists which have not been displayed in this exhibition, since the focus here is to provide a general outlook to this collection and make the audience acquainted with the collector’s approach. 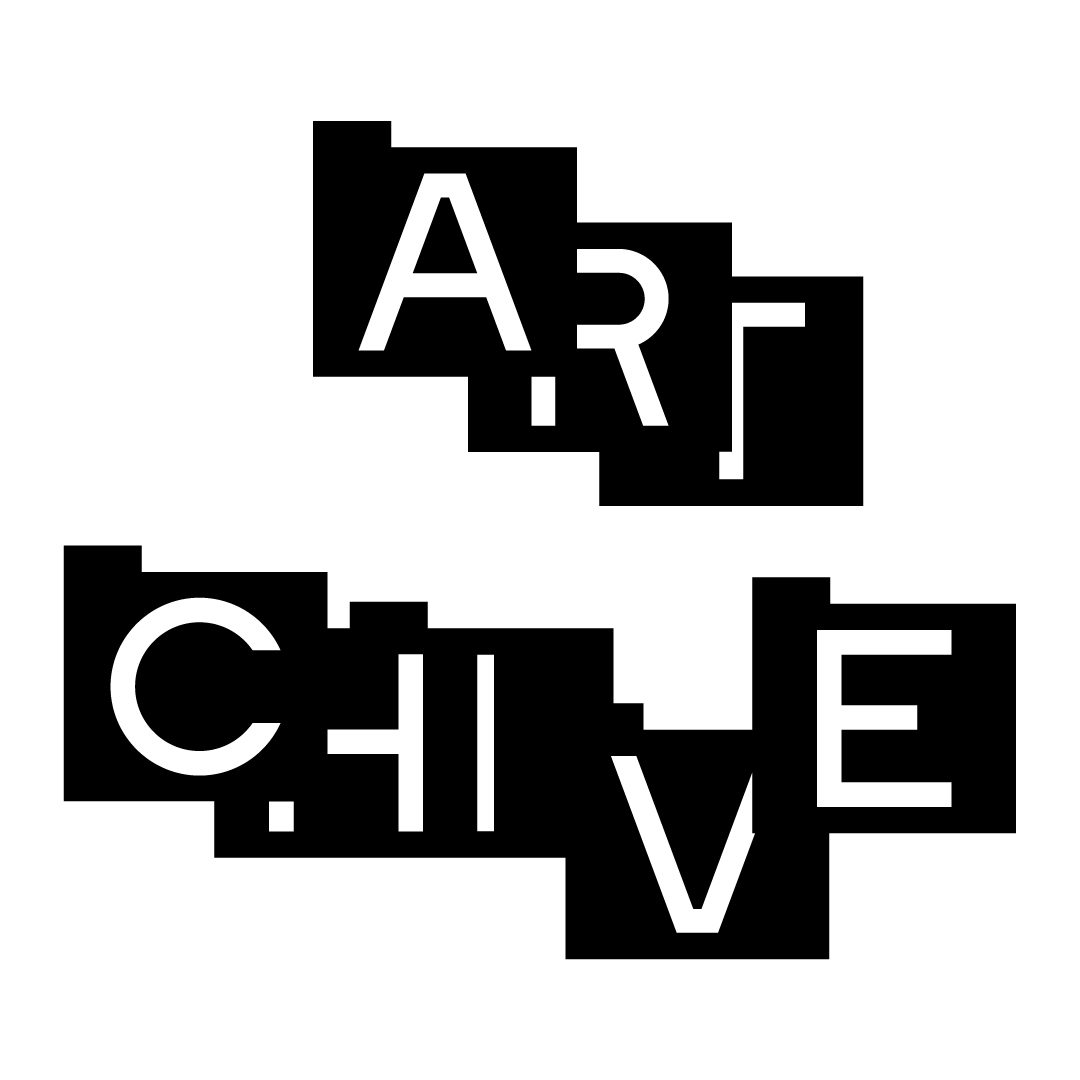