The film Royaume(Kingdom), 2020 by Isabelle Cornaro, shows pleated fabric illuminated by flickering colored lights. Like in many of her films, a play of color and light self-reflectively mirrors the cinematic process. She uses color to heighten the artificiality of her chosen objects, thereby transforming them into pure images. In this film, the pleated textile acts as the focus of attention, the subject of intense observation. However, as the film goes on, we grow increasingly detached from the object itself and drawn to the abstract image it becomes.

In 2021, Cornaro’s work will be the subject of solo exhibitions at the Ludwig Museum in Koblenz, Germany, at the Fondation d’Entreprise Ricard in Paris, France, and the Musée de l’Orangerie in Paris, France. 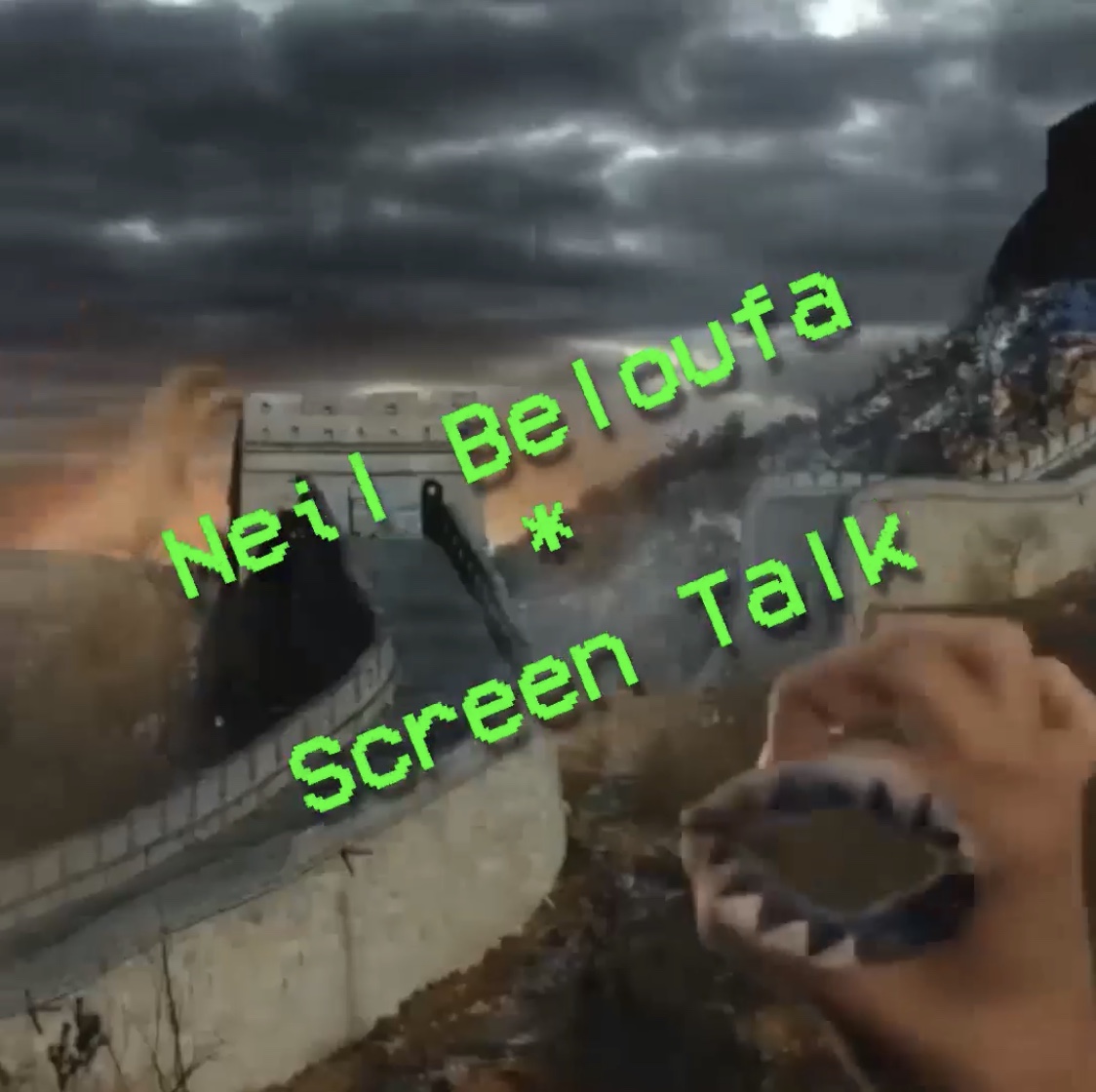