Truth Lies Not in One Dream, but in Many

On the occasion of the centenary of the birth of great Italian poet, writer, and filmmaker Pier Paolo Pasolini, Pejman Foundation presents the “Truth Lies Not in One Dream, but in Many” exhibition in Argo Factory. The photos and films of this exhibition have been selected and collected by Reza Haeri, and the focus is on the film The Flower of the One Thousand and One Nights from the point of view of Roberto Villa’s photographs and Pasolini’s relationship with Iran in the course of this Italian director’s activities.

One Thousand and One Nights is the result of the taste and imagination of anonymous writers. It is regarded as one of the most universal literary works and a popular book among people of different nations, also a rich source for reference, adaptation and creation. In the early years of cinema, Georges Méliès with The Palace of the Arabian Nights and Farrokh Ghaffari with Shab-e Quzi (Night of the Hunchback) in Iran, were the first filmmakers who pioneered using and adapting stories from One Thousand and One Nights in their films. But, among such adaptation in cinema, Pier Paolo Pasolini’s The Flower of the Thousand and One Nights – also known as Arabian Nights – is the best-known example. This is the last film from the Trilogy of Life (The Decameron, The Canterbury Tales, and Arabian Nights).  Pasolini made this adaptation in a completely unconfined and personal way. He changed the conventional framework of Scheherazade storytelling، eliminated some settings and implemented some other aspects to the screenplay. He exchanged names of the characters from one story to another and added some parts from one story to another.

By filming real locations, and selecting random people from the streets and marketplace as his actors, and by using the splendid architecture of Isfahan, Sanaa’s ancient mud skyscrapers and the absolute solitude of the deserts, Pasolini created a mysterious atmosphere. Today, even after half a century of the film’s release, images from this film remain valuable references, resources for research and reviewing.

In a rare event, a photographer by the name of Roberto Villa goes on a hundred-day journey as a traveler with the production team of the film in order to – according to him – converse about the language of cinema with Pasolini. The result of these conversations is a collection of intriguing photographs with ethnographic details of Yemen and Iran; a valuable testament to the dreams that the Italian poet/director portrayed beautifully in his films. 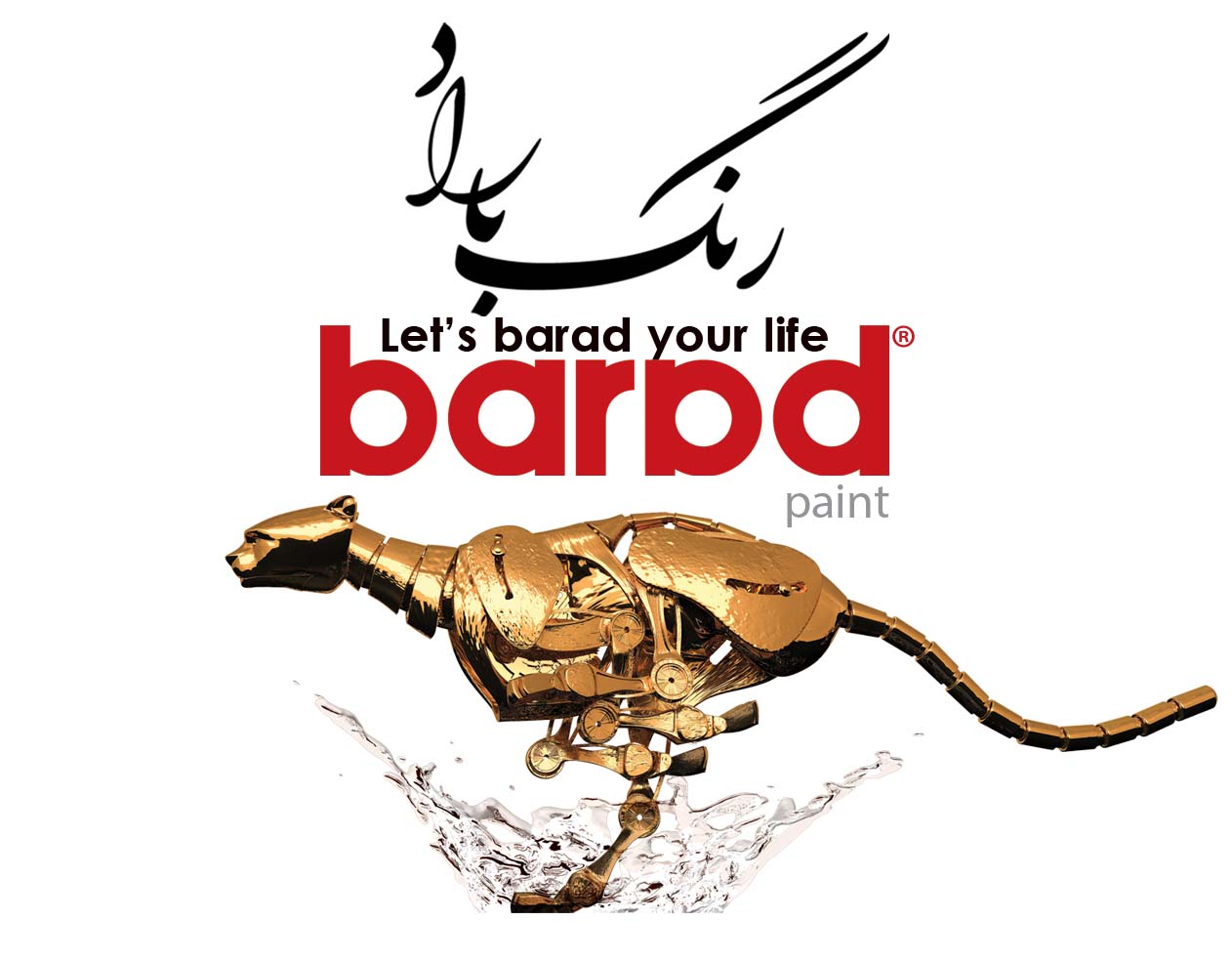